A volunteer with passion 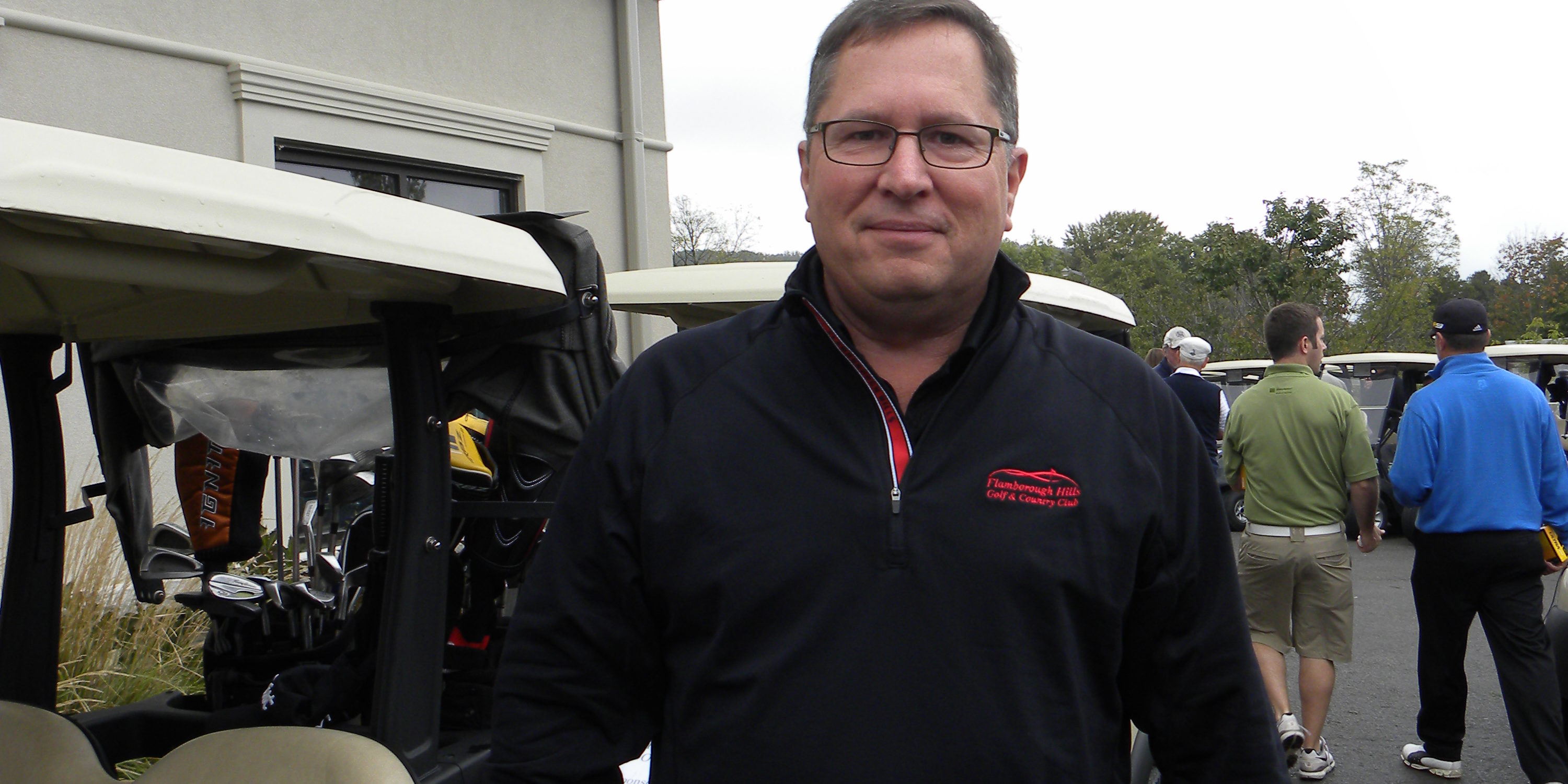 Following the passing of his mother in 2001, where he witnessed key volunteers assisting in her care, Dave decided to pursue some volunteer opportunities of his own in the community. One of the organizations he decided to join was St. Joseph’s Villa. Initially, Dave and his kids volunteered on Saturday mornings visiting patients in a one on one setting. A few years later, Dave started a Men’s Group at the Villa – he and a group of other volunteers have been putting on events every other Tuesday for the male residents.

Dave joined the St. Joseph Villa Board and served a full term before joining the Foundation Board. He has just completed a three year term as Board Chair where he was involved with three key projects: Orchid Garden, St. John Vianney Priest Wing and the Hospice campaign. He has also served for several years on the Villa Gala committee.

Dave is Vice President at Sims Advertising. His company has played a key role with The Villa and The Villa Foundation for over 15 years – providing marketing expertise and support.

Dave has a real passion for the Villa – especially for its residents. He enjoys the one on one encounters and finds those experiences very rewarding. Dave also understands the need of the Villa residents and has been a regular donor to The Foundation for several years.