#VillaHeroes: Bonded by a family tradition 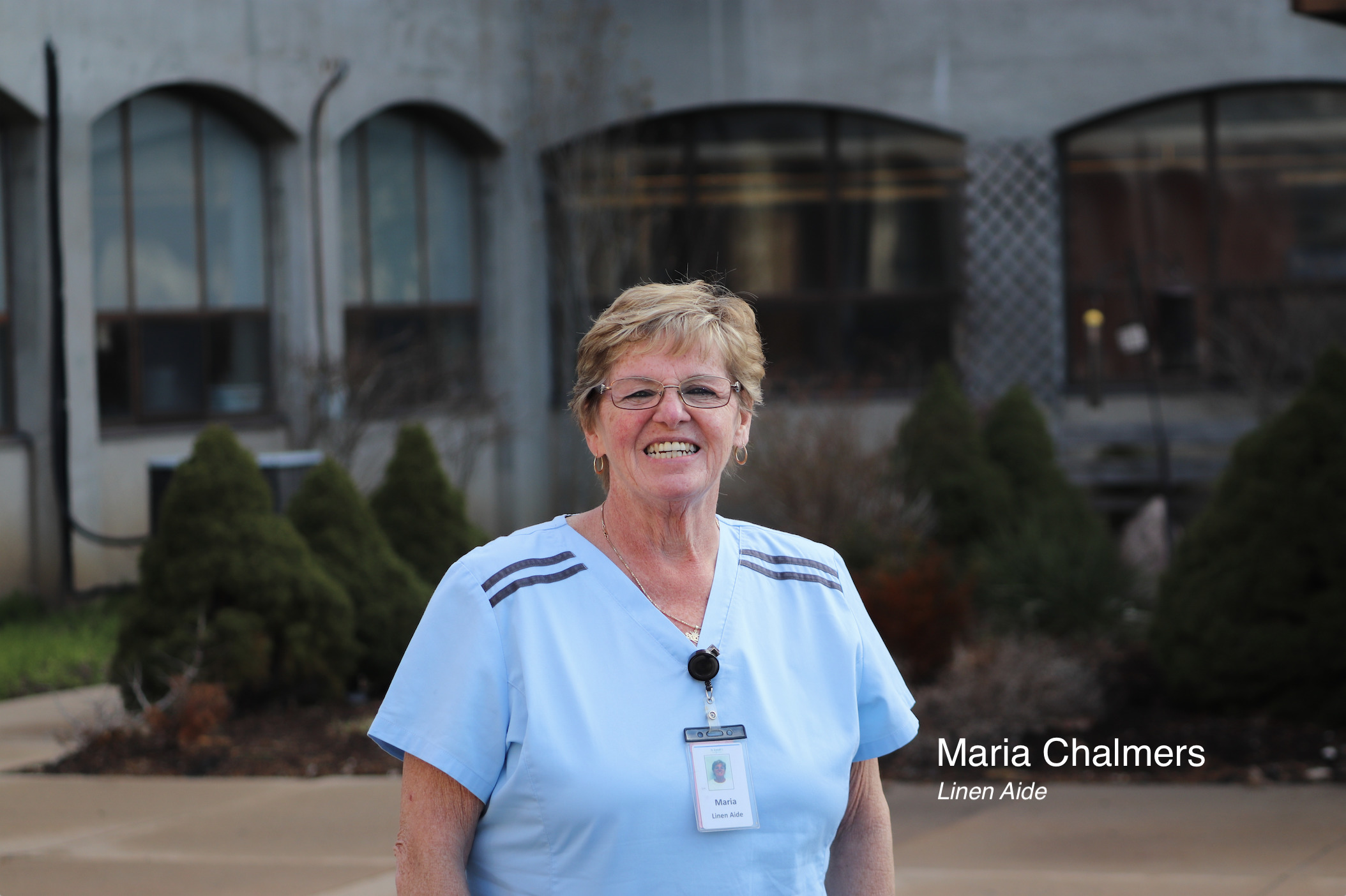 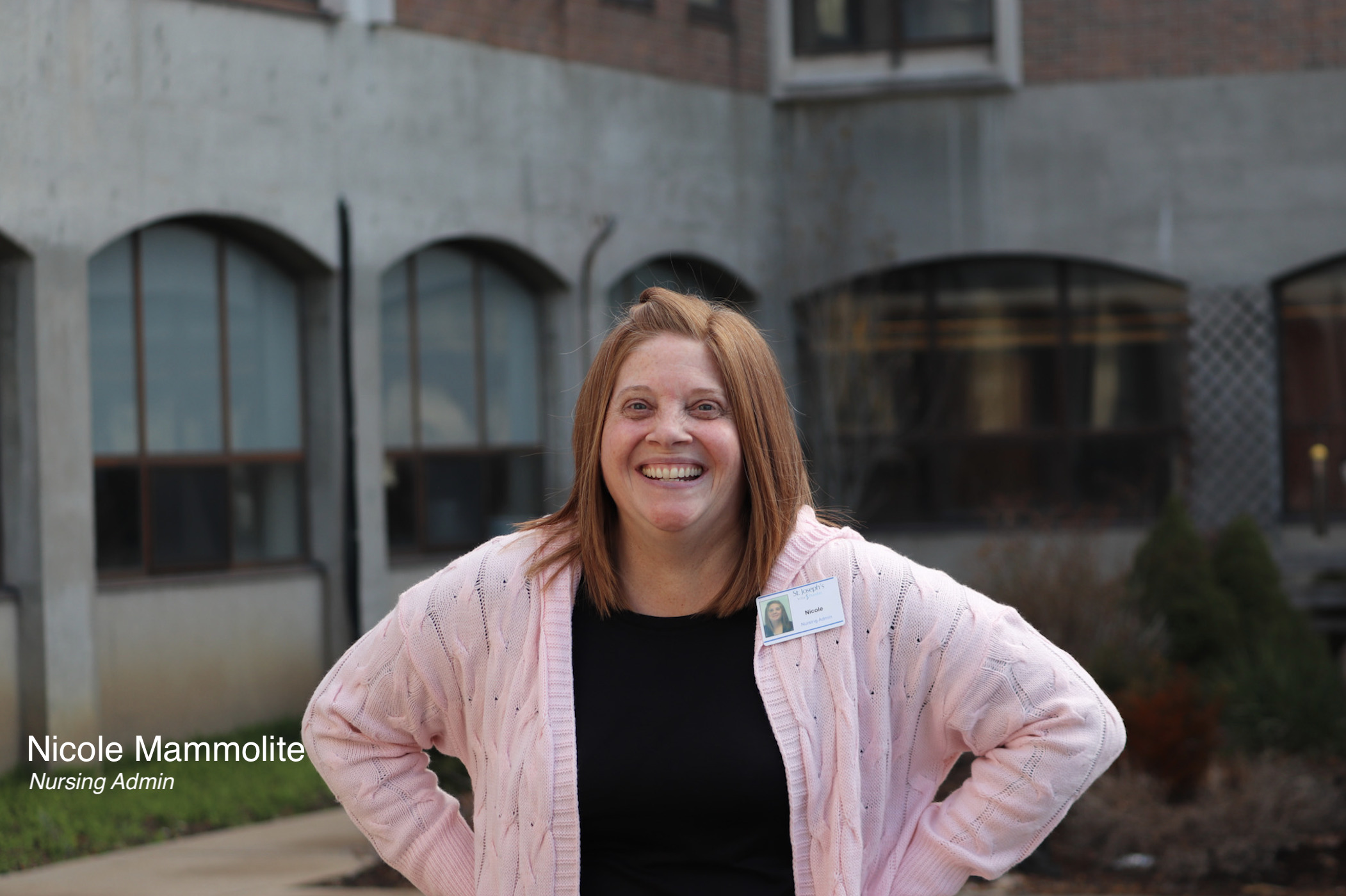 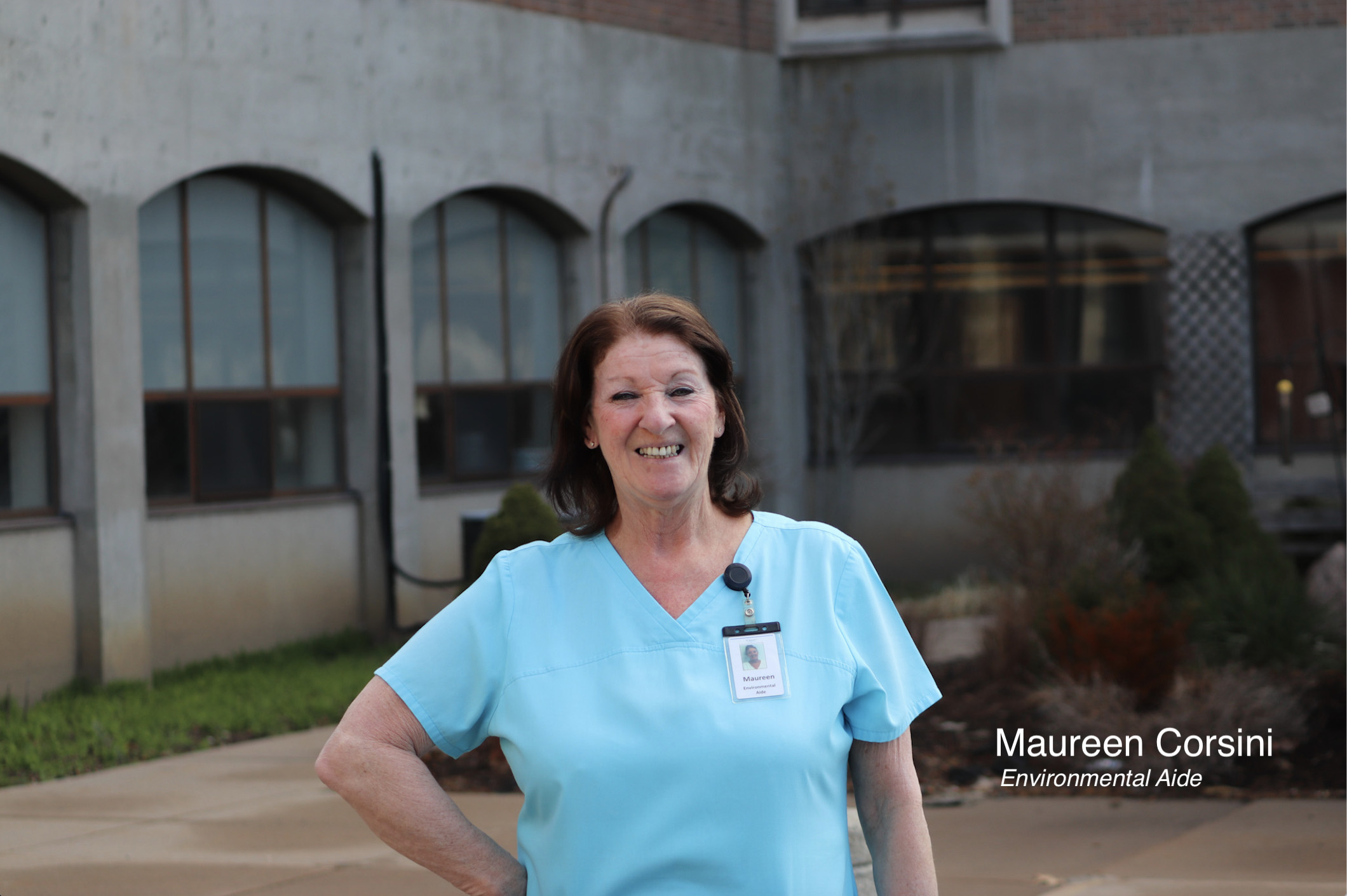 #VillaHeroes: Bonded by a family tradition

Some consider family to be the compass that guides them through life. It’s the beacon of hope and ray of light through the toughest of times.

This is especially true in the case of sisters Maureen and Maria, and their niece Nicole, who have collectively served at St. Joseph’s Villa for over 70 years.

Their family’s rich history with the Villa dates back to the 1960s when Maria and Maureen’s great aunt was a resident in long-term care. Since then, they’ve seen aunts, uncles and parents come through the Villa doors to receive care.

While they saw family members receiving care at the Villa, they were also fortunate enough to have family working at the Villa. And through the generations, this has become a tradition for their family.

“The Villa has always been a part of our family,” says Maria. “So many of our own have been taken care of here, so I’m honoured to work in a place that has done so much for us.”

Maria first joined the Villa in 1979, taking on a housekeeping role and now works as a linen porter. Maureen soon followed in her sister’s footsteps, joining the housekeeping team in 2001, where she remains today.

With years of hearing about the Villa at family functions, it only made sense for their niece, Nicole, to carry on the tradition. Nicole joined the housekeeping department in 2010 but later moved to her current position in nursing administration.

“Working in the same building as my aunts is a lot of fun,” says Nicole, trying to hold back her laughter. “They have a ton of energy and always a good joke or two, so it makes the tough days easier when you pass by them in the halls and can have that little moment.”

A new normal, for now.

Nicole, Maureen and Maria are used to having the Villa as part of their social lives and family connection, but the past year has made it very difficult to do so. Although they cross paths almost every day at work, it’s been a long time since they’ve seen each other without six feet between them or PPE hiding their familiar smiles.

But through all the adversity, they refuse to lose hope for what the future holds.

“We were born and raised to keep a positive attitude and give it your best effort,” says Maureen. “I’m grateful for all that we do have instead of dwelling on what we don’t. Though I can’t see my family much outside of work, I know we’re all in this together and we never feel too far away at heart.”

When all of this is over, and we can return to some sort of normalcy, Nicole, Maureen and Maria look most forward to a big family reunion, with steaks and shrimp over a barbecue and a big dance party.

In hearing them dream about it, it doesn’t feel like those days are too far away.